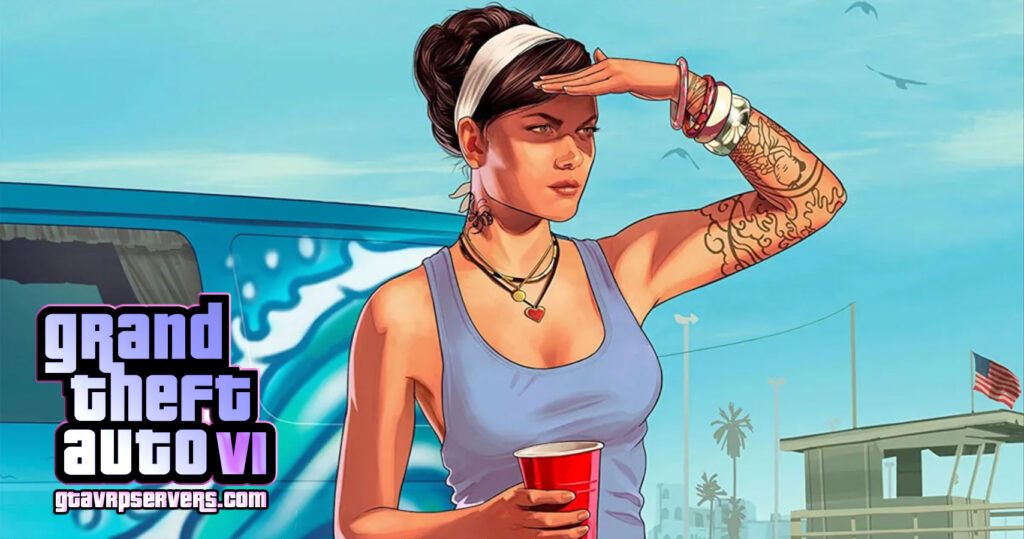 GTA 6 is set to be the most anticipated game in the series, and it looks like fans won’t have to wait long before they can see an official glimpse of it.

The game is heavily rumored to be announced on October 21, 2022, during the ongoing UFO Sightseeing event in GTA Online. Many famous insiders and gamers have been expecting the reveal to happen soon. With that being said, let’s look at everything that’s transpiring on Twitter, leading to rumors of a GTA 6 reveal to happen tomorrow.

GTA fans on Twitter are expecting the game to be revealed on October 21, 2022

We might be 36 hours away from a GTA 6 trailer.

As seen in the post above, famous gamer TGG recently tweeted about the possibility of a Grand Theft Auto 6 trailer in the next few hours. He also mentioned that it might just be a rumor, and everyone can be disappointed if no trailer is released.

Reliable gaming reporter Michael also shared a post on Twitter mentioning that players either get huge cheers with a Grand Theft Auto 6 announcement or immense disappointment. It’s interesting to note that they don’t confirm anything but share the possibility that all of this might be a rumor and nothing more.

We’re either about 24-hours away from a Grand Theft Auto 6 official reveal from @RockstarGames OR immense disappointment. #GTA6

Earlier today, famous YouTuber Nick tweeted about the weekly update of Grand Theft Auto Online. He emphasized that since there’s no new car this week, it can be linked to a reveal soon by stating:

No new car this week because GTA 6, that’s why. Definitely the reason, no doubt. 100%. Factual. Undeniable. Indisputable. It’s obvious…

Another famous GTA enthusiast and gamer, DarkViperAU, shared a post on Twitter where he wrote that Rockstar Games could reveal a Grand Theft Auto 6 trailer within 48 hours. He used the following words:

With everyone pointing out the same thing, it seems that something could happen on October 21, 2022. It’s fascinating to see how many fans are linking tomorrow’s date for the reveal, which happens to be the same day a special UFO will be seen in Grand Theft Auto Online.

Famous Grand Theft Auto insider, Tez2, previously reported that the occurrence of GTA Online’s UFO Sightseeing event might coincide with an announcement for the upcoming title in the series.

In a post on GTAForums, he mentioned that the appearance of a stealth-flying saucer might be the first hint for the next game. He wrote:

He also shared a possible release date for the title to be as early as possible as the developers are trying their best not to slip the game into 2025-2026. The previously leaked footage also gave an early glimpse of the game, which confirms the inclusion of the series’ first female protagonist.

Players should note that none of these rumors have been confirmed by Rockstar Games as of now. However, if these are believed to be true, and an announcement or trailer is close by, fans can expect a piece of official information about it soon.