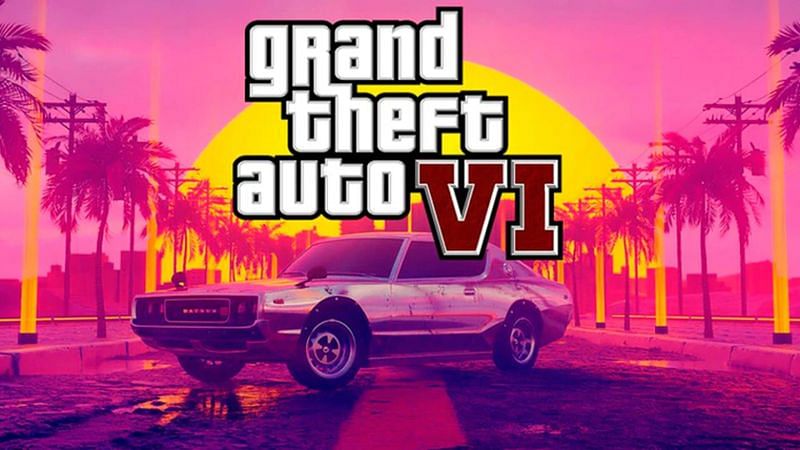 GTA 6‘s setting has been “leaked” multiple times in the past, with numerous sources affirming that Vice City will be the next playground for Rockstar Games’ adventures.While all rumors must be taken with a grain of salt, this rumor, in particular, has gained more traction than others as different sources have posted findings that reinforce the same idea. The latest sign pointing to Vice City with the GTA community talking again is an Instagram post by Rockstar Games’ soundtrack manager.

Posted on the GTA 6 subreddit, a post by u/NeckSmooth depicts the Instagram post that sparked the rumors. The post depicts a photo taken in Miami by an employee captioned with the phrase “Who said it would be cold?”

Normally the community would throw this rumor out the window as it could just be the employee posting a few vacation pictures. But the fact that Rockstar Games was tagged has got the community thinking.

Miami is a real-life inspiration for Vice City. Following leaks from Tom Henderson and Bloomberg reporter Jason Schreier, the Vice City setting has been corroborated by multiple sources.

The community believes that Rockstar is going into a full-blown location and music scouting in Miami to put together an authentic tracklist that does the Vice City setting justice. While the rumor seems speculative, tagging Rockstar Games during vacation doesn’t make sense. This has fueled rumors that the soundtrack manager was there on work and is teasing the setting.

GTA 6 has been a long time coming, with an eight-year gap between GTA 5 and its successor. The community is growing impatient for any information regarding GTA 6. Some speculation has led to absurdities like the Project Americas setting.

GTA 6 is expected to be announced around 2023 and playable sooner than 2025, according to rumors.