GTA RP server NoPixel 4.0: NoPixel is about to get a update In a recent interview, GTA NoPixel developer Danny “DW” Tracey revealed that the server is getting its 4.0 update soon. The dev also talked about the new features the update might bring to the popular server. Although the Nopixel 4.0 update is still in development and nothing is official yet, Danny gave fans a glimpse of what to expect. 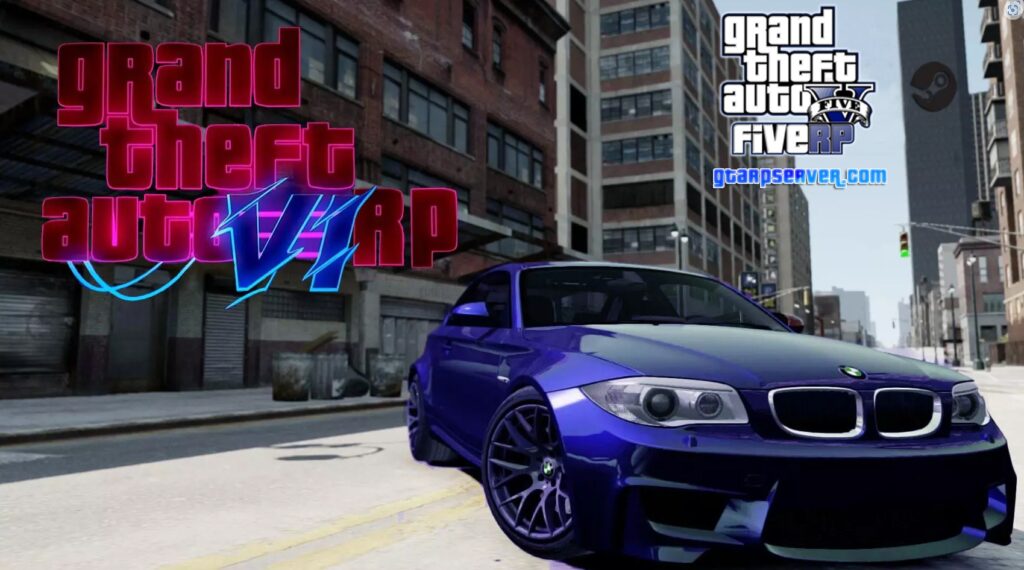 For the past six years now, Twitch streamers and their viewers have been playing Grand Theft Auto in a pretty unorthodox way. They’ve traded in their fancy cars for pickup trucks, their handguns for job uniforms, and their bank heists for Saturday grill-outs.

Enter GTA roleplay on the ever-popular NoPixel server. Instead of being main characters, players act as NPCs, and content is generated via the interactions they have with one another. And this style of play has been an immense success on Twitch and Youtube.

GTA roleplay has become very popular in recent years, and the massive GTA 6 leak also revealed that Rockstar Games might include RP aspects in the upcoming GTA title. In light of such details, many fans are curious about what is in store for the most famous Grand Theft Auto RP server out there, NoPixel.

According to the infamous GTA 6 leaker, Rockstar Games is looking to add GTA RP into the base game, and Dexerto was curious as to if or how this would affect the NoPixel server. In an exclusive interview, developer DW explained their state of mind.

“It’s a huge market as we’ve shown. It doesn’t surprise me when other people notice the achievements we’ve created and want to be a part of that. I think it can only be a good thing for the NoPixel platform with more people in that space.”

According to Danny, the Server Nopixel 4.0 update will try to remove any kind of tediousness from the gameplay and make things less hectic for Grand Theft Auto roleplayers.

He further added that the main aspect they want to focus on is the customization options in the game and try to overhaul them and provide roleplayers with more freedom.

This means that the devs will expand the server’s customization options and give more control to the roleplayers so they can do whatever they want.

In his interview with Dexerto, Danny did not go too deep into the update’s technical side but talked about some of the qualities that make NoPixel stand out among the other Grand Theft Auto RP servers.

He then mainly touched upon the fact that NoPixel provides roleplayers with new game mechanics that are not present in the base game, which RPers can incorporate into their roleplay scenarios to make the experience more dynamic.

GTA 6 may include RP features?

In the same interview, Danny was asked about the Grand Theft Auto 6 hacker who revealed that Rockstar Games might integrate RP into the upcoming game and whether it will affect NoPixel.

Danny gave a simple answer to this. He said that Grand Theft Auto RP is a huge market, and NoPixel’s success will inspire more people to replicate it. He further added that it would be great to have more RP platforms as it will diversify the space.

Danny stated that he is excited about Grand Theft Auto 6, mainly because the upcoming game will bring a new map and cities. NoPixel devs and players have only seen Grand Theft Auto 5’s settings for ten years, so having a new location will reinvigorate the roleplaying experience.

GTA RP server NoPixel 4.0: NoPixel is about to get a update