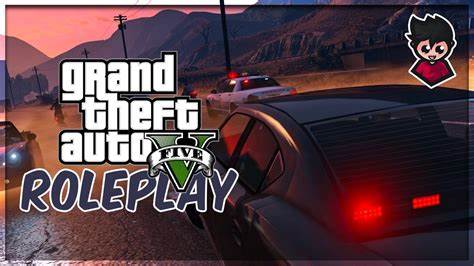 How many GTA V roleplay servers are there? (Image via GTA RP Servers)

FiveM and Rage MP are platforms that allow players to create and join roleplay servers. On these platforms, there are thousands of servers for GTA V modes. Roleplay mode is the most popular of all modes. How to Play GTA V RP?

A Grand Theft Auto Roleplay server takes the regular crime inspired personality of the GTA franchise and turns it into a clean slate. GTA RP allows you to join the game as a regular NPC as opposed to any of the main characters thanks to the installation of a mod. Most servers host a wide array of options and don’t abide by a specific theme. Typically, each site has their own website where they set out which specific mods to download to join, alongside various forums where you can chat to people who have taken up a similar profession to you.

If you like to play roleplay games, GTA V has many mods and supports many platforms for RP servers. FiveM and RageMP are platforms that allow players to create and join roleplay servers. On these platforms, there are thousands of servers for GTA V roleplay.

The Popularity of FiveM, a Multiplayer GTA 5 RP Modification

Two servers on our list (NoPixel and MapleHearts) are both accessed through the FiveM client, as opposed to Rage MP.

The popularity of FiveM has been taking the internet by storm, registering more than 250,000 concurrent players over the weekend back in April this year. To give this some perspective, the official GTA Online client peaked at around 124,000 players at the time, meaning that the modded version had more than double the number of players that the official version did at its peak!

While it should be noted that the statistics in question (SteamDB) do not take into account players who used the Epic Games Store client, these numbers are still very impressive.

The RP community is still well on the rise, and we can only assume to what extent this will affect Rockstar’s future releases.