The GTA 5 RP servers are being flooded with applications to join them since famous streamers have started playing there.

GTA 5 RP has taken the top spot on Twitch as an increasing number of streamers are joining the game. Even after seven years, GTA 5 manages to stay relevant via new methods of playing the game.

Roleplaying is the latest trend, where players create a character in a custom server and play the part of that character in the server’s game world.

There has been an increased interest among players to join such servers themselves and experience the act of roleplaying. Naturally, they are curious to learn about the GTA 5 RP servers: how to join them and what essential things they should know before doing so.

How to get whitelisted in GTA 5 RP servers?

GTA 5 RP servers are isolated servers that use mod clients like FiveM or RageMP to set up their roleplaying themes and other server-specific features. The first thing players need to get into a GTA 5 RP server is to download one of these mods.

To apply to popular servers like NoPixel, they need to go through a strict set of rules that they will need to comply with to stay on the server. Gamers will then need to fill out an application form that may include various questions like:

Other GTA 5 RP servers with lighter roleplay or those not streamer-oriented are easier to join. Fans might not have to go through a tedious process like in the more popular servers.

However, not all applications are always accepted simply because of the enormous volume of applicants. 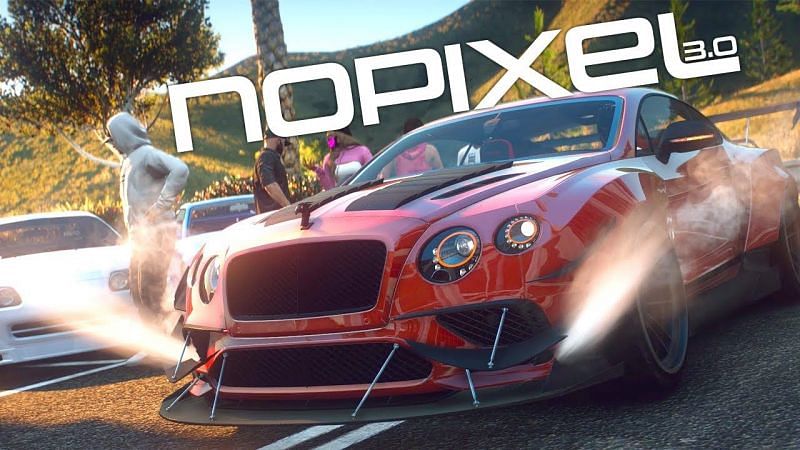 These include: “If someone were to put a gun in your face, how would your character react?” and “You’re a sloth, and you run into a frog. What do you do?”, among others.

Even though they are all similar, not all servers have the same set of rules. To join the NoPixel GTA 5 RP server, for example, an applicant must donate a minimum of $15 to get the application form.

Popular streamers don’t need to fill out application forms, as NoPixel is a streamer-friendly server aiming to avoid stream sniping and fail RPs at all costs.

According to Koil, the owner of NoPixel, an applicant will get their application rejected at least three to four times before being accepted, and only one out of 20 applications are usually taken in.