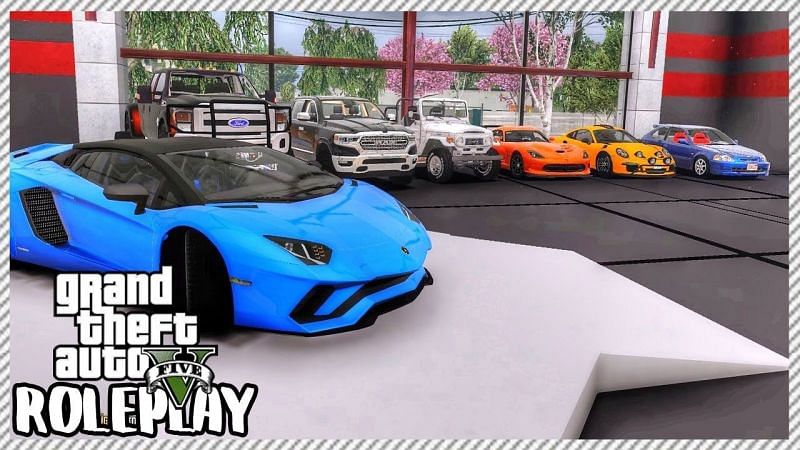 GTA 5 RP servers are ever-evolving and have grown massively in popularity in the past few years. This new take on the GTA universe, the role-playing aspect, breathes much-needed life into the title.

It is no wonder that millions of new GTA fans want to partake in RP but perhaps are not sure how to do so. Hopefully, this article will help guide a few more players into the know.

This article will talk about how gamers can easily join a GTA 5 RP server in 2022 and start having fun.

The YouTube video above provides a good general example of how to join an RP server, with the original poster using their own server as an example. The video is an excellent guide on how to join GTA 5 RP servers and start joining in on the fun in 2022.

One of the first things players should note is that most will servers will need players to sign up for a Discord channel to be part of any GTA 5 RP action. There is usually an application process to join an RP server, depending on how exclusive it is or how large the player limit cap is. There are so many servers to choose from that gamers will spend a long time finding the perfect ones for them. The Discord application will determine whether someone is accepted onto a particular RP server as there are a variety of ways in which the servers vet their players. Once registered with a Discord account, gamers can find the servers they wish to join, sometimes via YouTube links, and apply within. Below is a step-by-step guide on how to join an RP server.

Finally, once the process is complete, hopefully applicants will be successful and can start living their new life in the game with a whole new set of parameters and experiences.

Choose a life as a firefighter in Los Santos or one of the other emergency services to help other players, or find an 18+ RP server to join in a whole new life of crime with like-minded gamers and mischief-makers.

GTA RP Servers - GTA RP download FiveM © 2021 GTA RP Servers
We use cookies on our website to give you the most relevant experience by remembering your preferences and repeat visits. By clicking “Accept All”, you consent to the use of ALL the cookies. However, you may visit "Cookie Settings" to provide a controlled consent.
Cookie SettingsAccept All
Manage consent