What do RDM in GTA RP?

What do RDM in GTA RP – RDM stands for Random Death Match. Like VDM before it, RDM isn’t necessarily like the deathmatches found in GTA Online. Apart for random vehicle collisions, RDM is more focused on random players killing off one another. Both players should have the knowledge and expectation that a serious event like that would occur, should it occur.

If a player doesn’t follow the GTA RP rules, then it isn’t fun for some poor sap trying to play the game the way they want to play it. Instead, they might be forced to uncharacteristically defend themselves if they’re constantly getting griefed by another player. Like in VDM, RDM can get players kicked from a server.

Why these abbreviations are important 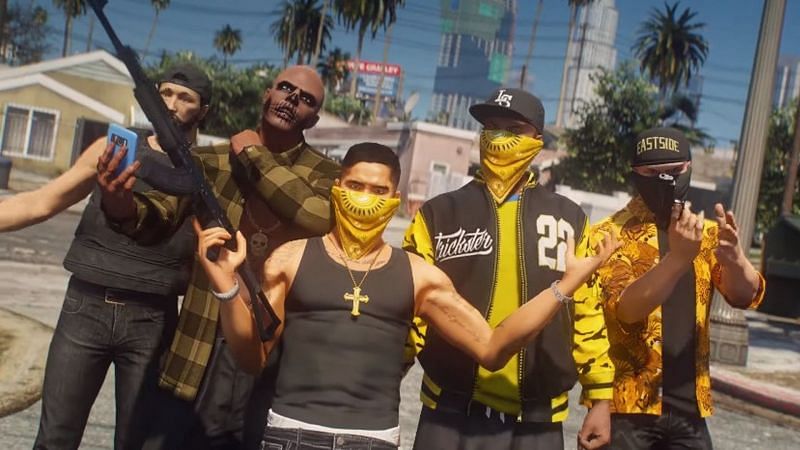 Believe it or not, these abbreviations are not the only one of their kind. There are dozens of abbreviations for GTA RP servers, some of which might be specific to certain servers. Considering streamers and YouTubers might use these terms frequently, it is important for players to understand them (especially so they know not to violate the rules).

If a player consistently breaks these rules, they’ll likely be banned from joining a GTA RP and just be kicked on sight if they’re spotted. GTA RP tends to mimic real life more than regular GTA games do, so it isn’t fun for others when some bad apple ruins the immersion.

Different GTA RP servers have different rules. Some may be more chaotic and lawless than others. Even in the more “lawful” servers, there may be a character or two that’s unhinged for one reason or another. For example, if a player finds themselves randomly killed after an incident with road rage following a VDM, it could play into the story if executed well.

What do RDM in GTA RP?