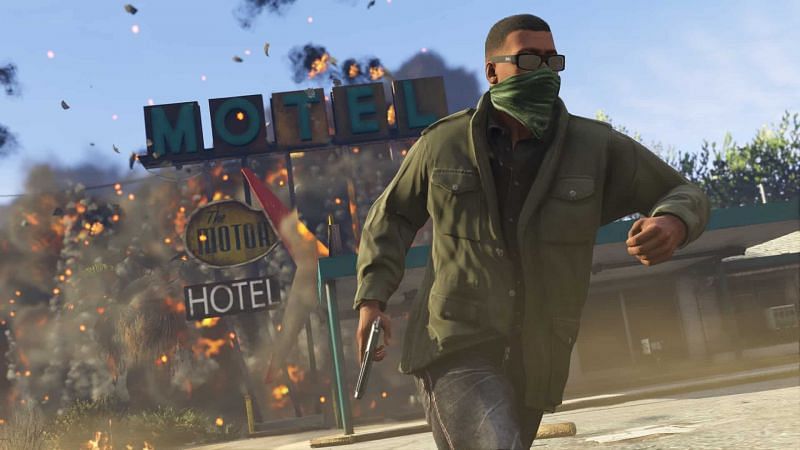 GTA 5 RP is bigger than ever now with the release of NoPixel 3.0. It has attracted many popular streamers to play GTA RP on it and make content.

Since the release of GTA 5 on PC, modders quickly realized that the crime-ridden streets of Los Santos make the perfect setting for a role-playing experience. They created modded servers made exclusively for role-playing in GTA 5, one of the most popular being the NoPixel server.

GTA streamers and content creators joined the server and started making GTA RP content for their viewers to see.

Here is a list of popular GTA RP streamers that play on the NoPixel server.

Thomas, also known as Sykuuno, is one of the biggest GTA RP streamers on Twitch. He uploads stream highlights to his YouTube channel, which has a subscriber base of 2.67 million.

Sykunno always plays with other popular streamers and messes around with them in the NoPixel server.

He role-plays as “Yuno Sykk,” a famous criminal and bank hacker.

Other than GTA RP Sykunno plays among us and Minecraft.

Jaryd Russell Lazar, also known as Summit1g is a popular gaming streamer on Twitch with 5.9 million followers on Twitch. He also has a YouTube channel for his stream highlights with 65,000 subscribers.

Summit1g was a competitive CS:GO player and he was part of team Mythic. After retiring, he started streaming CS:GO on Twitch and slowly expanded into playing GTA RP and Valorant.

Lucas Ramos, also known as Buddha, is a huge GTA streamer on Twitch with 568,000 followers. He also has a highlights channel on YouTube with 22,800 subscribers.

Buddha often collabs with other streamers on the NoPixel server like Sykunno and XQC.

Nathan Blau, also known as Blaustoise, is a GTA RP streamer on Twitch with 219,000 followers. His YouTube channel, where he uploads stream highlights, has 13,000 subscribers.

Blaustoise role-plays as a former cop called “Mickey S.” He doesn’t take it that seriously and often jokes around.

He often collabs with other streamers on the server like XQC and Sykunno.

Other than GTA RP, he streams Among Us, Rust and Valorant.

Felix Lengyel, also known as XQC, is a massive GTA RP streamer with 5.9 million followers on Twitch and 1.63 million subscribers on his YouTube channel.

XQC used to role-play as “Jean Pierre”, but had to retire the character after he was banned from the server for the 5th time over multiple offenses. He has recently come back with a new character called “Officer PP.”

Other than GTA RP he streams Valorant and Fortnite.