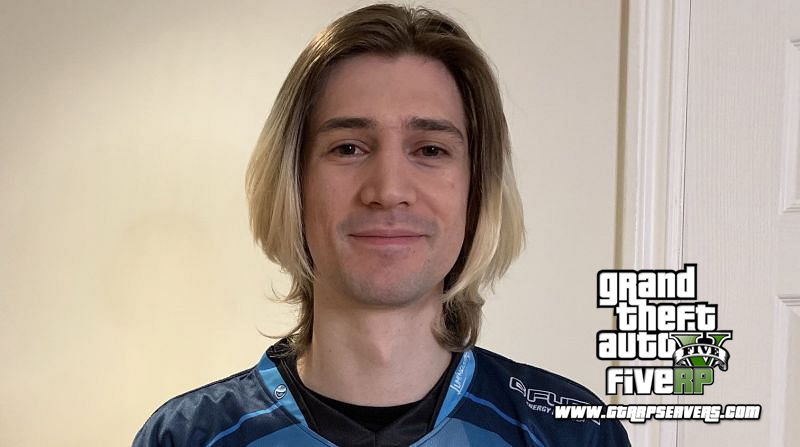 Since GTA RP’s popularity grew, the number of GTA RP streams has gradually increased. As a result, several streamers have earned immediate fame, spawning a wide cast of RP characters. These streamers take on various roles, with some of them becoming fan favorites.

Many Twitch streamers have a huge audience, which is only anticipated to grow as GTA RP becomes more popular.

The most followed GTA RP streamers in September 2021 are listed here.

GTA RP has recently exploded in popularity across the globe, with many Brazilian and Portuguese streamers earning accolades from peers and fans. Victor Augusto, popularly known as Loud Coringa, is a GTA RP streamer from Brazil with 2.3 million Twitch followers.

In this non-English speaking part of the world, Loud_Coringa is the most popular GTA RP streamer. His Twitch channel continues to grow at a quicker rate than anyone else’s.

Coringa is a member of the LOUD collective, a famous esports organization in Brazil, who have their own GTA RP server called Cidade Alta. His Twitch fan base is also rather active, with over 200,000 views on all of his GTA RP streams.

Thomas, better known as Sykkuno, is a well-known GTA RP streamer, with 3.7 million followers on his Twitch channel. He pretends to be “Yuno Syk,” a brilliant hacker who utilizes his skills to loot banks.

On the NoPixel server, he role-plays and frequently collaborates with other streamers such as xQc, Buddha, and Blaustoise.

Sykkuno recently stunned the RP community by accomplishing the lower vault hack in a single attempt, despite the fact that it is notoriously difficult.

Summit1g is a former professional CS:GO player who has since moved on to other games such as Valorant and GTA RP.

Jaryd ‘Summit1g‘ Lazar has deservedly been ranked as one of the best streamers of the decade. He’s a Twitch veteran who, almost a decade into his career, has continued to steer the platform’s greatest trends.

In 2020, he had the most viewers of any streamer. With 9.1 million followers on Twitch, xQc isn’t just the most popular GTA RP streamer, he’s also one of the most well-known streamers in general.

He’s had a tumultuous history with GTA RP, having been kicked off the NoPixel server six times for various infractions and even calling out NoPixel moderators and admins.

xQc is currently streaming on NoPixel’s public version and has no plans to return to the whitelisted server.

Raul ‘AuronPlay’ Alvarez Genes, like TheGrefg, exploded in 2020. AuronPlay, a big GTA V broadcaster, has been one of the main Among Us video makers since the game went viral.

In early September, he was banned from Twitch, but it was lifted 20 minutes later. With 9.8 million followers, AuronPlay takes the top spot for the most followed GTA RP streamer.