What do VDM in GTA RP? 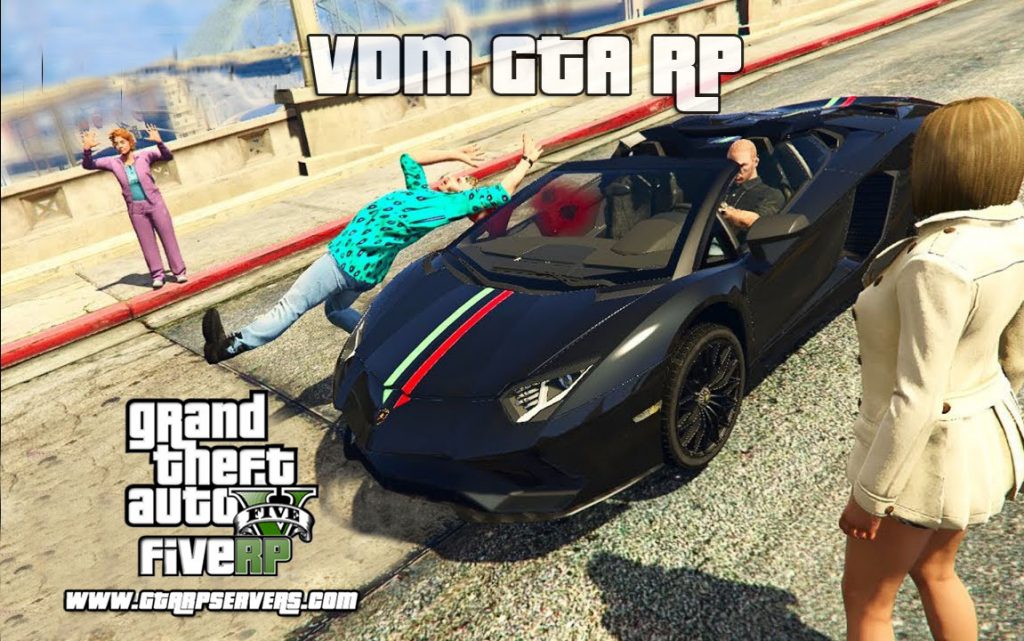 VDM is popular abbreviation in GTA RP that every player should know.

VDM specifically stands for Vehicle Death Match. This isn’t the only abbreviation to learn, but it’s one of the most common situations that novice players find themselves

GTA RP is all about immersion, so players shouldn’t find themselves in situations involving VDM , if at all. Once a player understands how easy it is to avoid these sorts of situations, then they can enjoy GTA RP for what it is. Likewise, if a player finds another breaking these rules in an unfun way, then it’s also equally important to understand these abbreviations.

Before diving into the topic of of that
abbreviation, it is vital to understand a few details about GTA RP. GTA RP refers to GTA V, with several mods allowing players to create their own servers. These servers are known as roleplaying servers, hence the name GTA RP.

As roleplaying is noticeably different from regular GTA, there are some obvious differences. Typically, players in GTA RP shouldn’t just kill indiscriminately, as most people in real life don’t do that. Hence, there is a need for rules to make a GTA RP server work, and that’s where abbreviationslike VDM come into play.

VDM stands for Vehicle Death Match. As GTA RP tends to be grounded in reality, VDM is a serious matter. Its name might be confusing for players new to the GTA RP scene, so it’s important to clarify that it isn’t like GTA Online’s deathmatches.

More specifically, VDM refers to when a player hits another player’s vehicle or just hits another player with one’s own vehicle. This is a kickable offense for some servers if it isn’t roleplayed out, as it kills immersion to have somebody just ram their vehicle into another’s for no discernible reason. It is especially bad if somebody is trying to grief, without it making sense in the context of their characterization.

What do VDM in GTA RP?