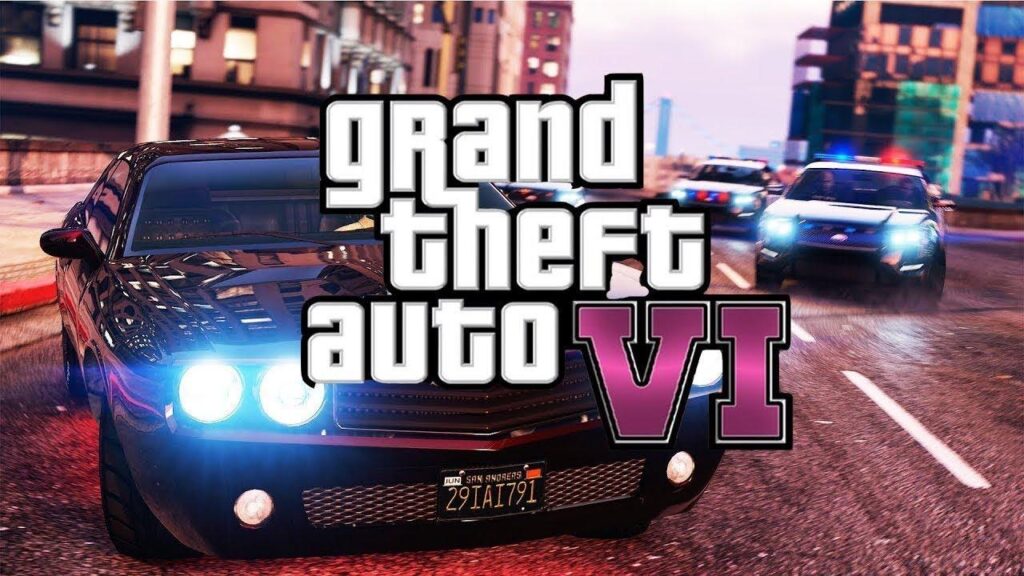 Will GTA 6 Come to PS4 and Xbox One? (Image via GTA RP Servers)

The next Grand Theft Auto game is launching soon and players all around the world are getting ready for the GTA 6 release. And as per the developers, it’s going to be a massive upgrade from GTA 5. Unfortunately, as exciting as it might sound right now, it also means that many previous-gen platforms might not support GTA 6. Whether it is in terms of graphics or features, only time would tell. So for now, let’s try and figure out whether GTA 6 will come to PS4 and Xbox One or not. Before coming to a conclusion, we will first discuss several elements that might affect GTA VI’s release on consoles. So, read through each section to understand the complete picture.

Can Your Machine Run GTA VI?

As per popular and reliable GTA leaker Chris Klippel, Grand Theft Auto 6 is being developed on Rockstar Games’ new Rage engine, which is reported to be ahead of its time. It is a more capable and powerful game development engine than the current Rage engine, which powers GTA 5 and RDR2. Both these titles are extremely photorealistic and heavy on machines.

As covered in our in-depth GTA 6 guide, this title is supposed to have more detailed interiors, dynamic weather, more NPCs, and a larger map. So, GTA 6 will definitely require much more power to give you its best. PC users can upgrade their system to keep up with the times, but PS4 and Xbox One users don’t have that privilege.

Rockstar Games is known for pushing its games to the limits of the current industry standards. And the Grand Theft Auto franchise is the biggest proof of the same. It won’t be fair to assume that they will cap their next game to cater to a broader audience even if it’s on current-gen consoles. Not to forget, PS4 came out in 2013, which will be more than a decade old when GTA 6 comes out.

So, it’s best to assume that GTA 6 will not be released on PS4 and Xbox One. Instead, we are expecting an initial release of GTA VI on PS5 and Xbox Series X/S. Following the pattern of GTA V, the game can later find its way to PC players in a year or two. 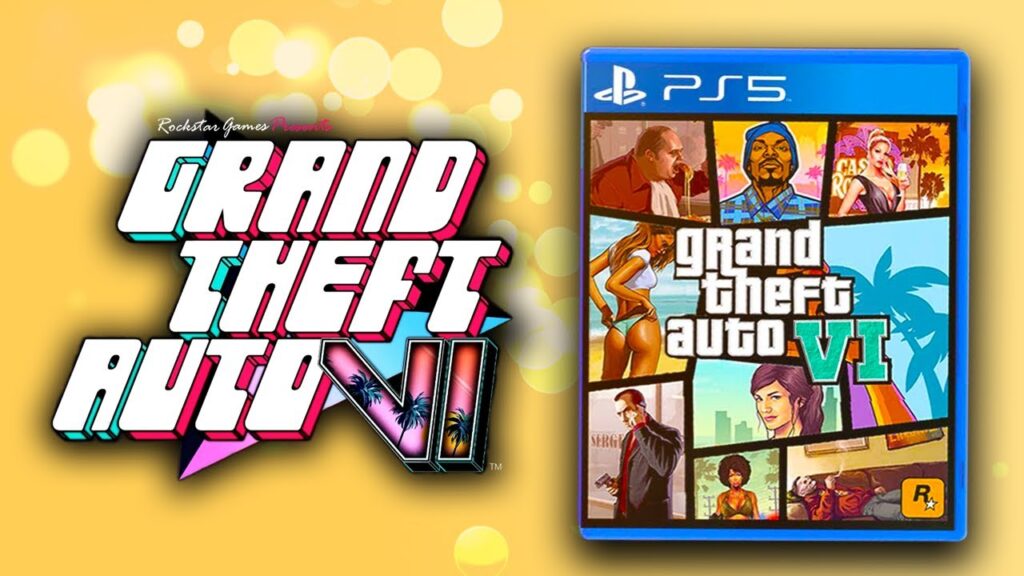 Following the release pattern of other GTA titles in the franchise, we can safely say that GTA 6 will not be a PS5 exclusive. Even though it won’t make it to PS4, you will still get it on PS5, Xbox Series X/S, and even Windows 10 & 11 PCs.

GTA 6 on Android and iOS 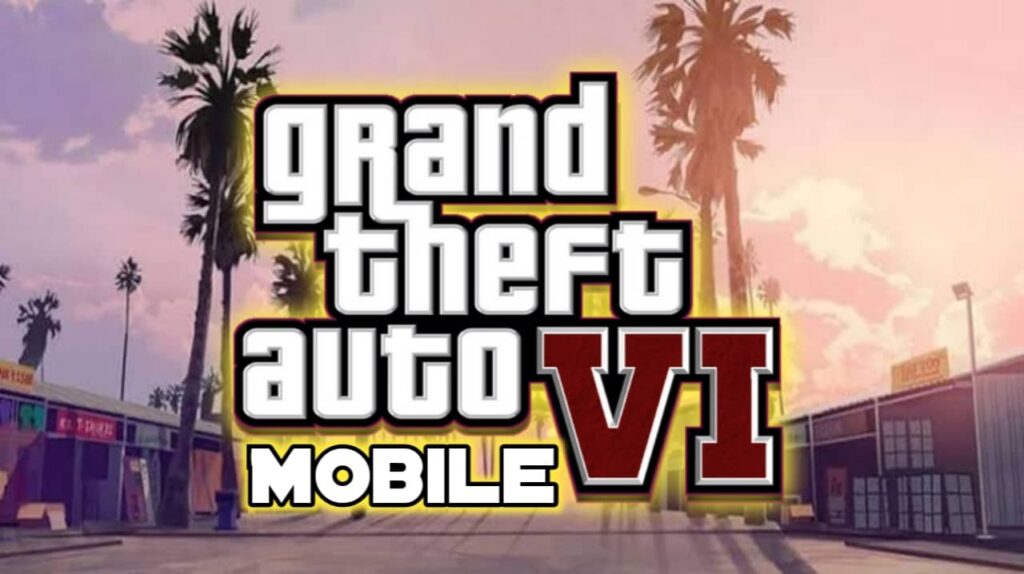 Currently, we only have GTA III, Vice City, and San Andreas on Android and iOS. All of these games are classics and require little from the platform they are running on. However, games like GTA IV and GTA V are much heavier, and none of the modern mobile phones can run them. Moreover, even after 10+ years, these titles haven’t found their way to smartphones.

With that, it is fair to assume that GTA 6 won’t be seeing the light of day on iOS or Android. So, make sure to avoid all those pesky GTA 6 “APK” files that might find online.

GTA 6 Release on PS4 and Xbox One Now that you know about the fate of GTA 6 on some devices, are you still excited about the game? Or are you going to explore some GTA alternatives? Let us know in the comments section below!